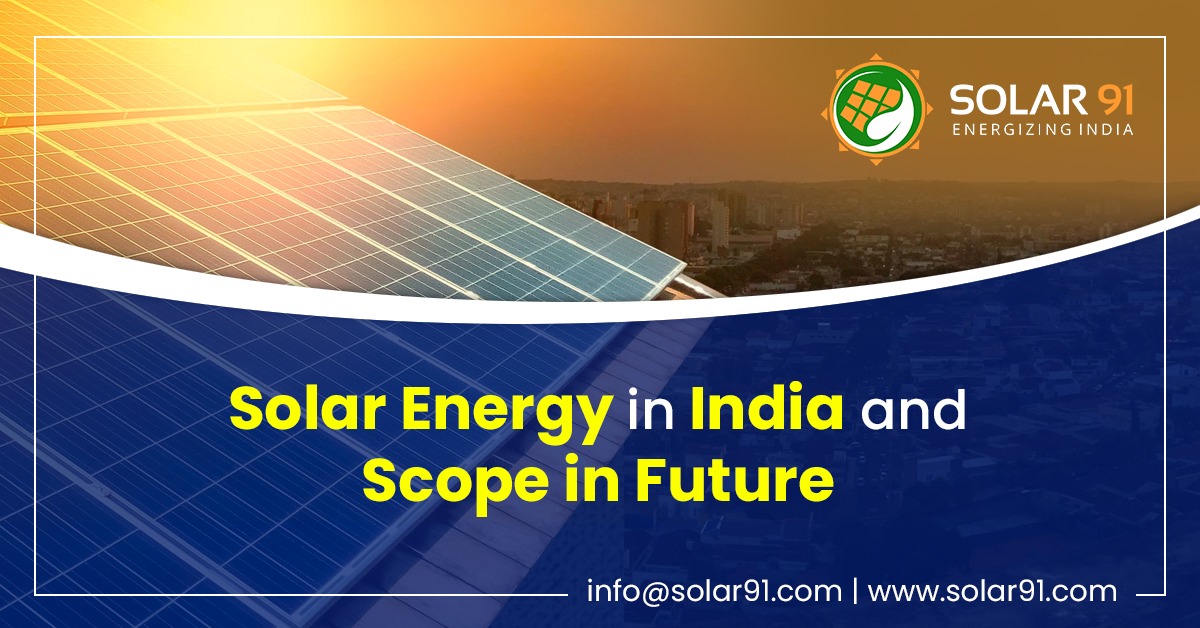 Present Scenario of Solar Energy in India and Scope in Future

It is no news that India is avidly progressing towards becoming a developed country. One of the major reasons for its aggressive progress is its fast development of solar power based industries. With Sun emitting enough power onto Earth each second to satisfy the need of each individual for over two hours, the nation is leading in the field of transferring that energy into appropriate use fairly well. When more suitable harnessed, it is believed that this highly diffused source has immense potential to satisfy all of our future energy needs. Nonetheless, extensive technological advances over the last twenty have a crucial say in driving the increased reliance on solar energy by decreasing cost. Besides this, the scope of new technological developments ensures to enhance this solar usage by decreasing cost furthermore whilst increasing solar panel efficiency. 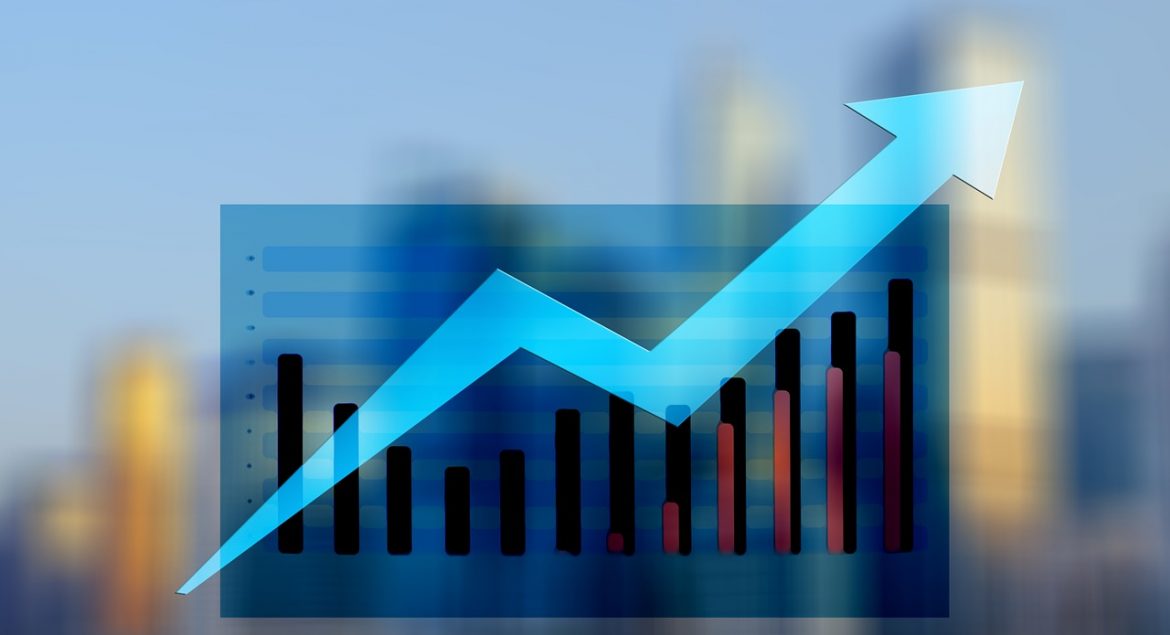 Skillfully, India managed to achieve the stated objective four years ahead of schedule. In addition to that, the country has established over 42 solar parks to ensure availability of vast land for the promoters of solar plants. Amongst all renewable energy, solar energy alone accounts for over 38% of the installed capacity, which recently has gone up by 2% over the last quarter. 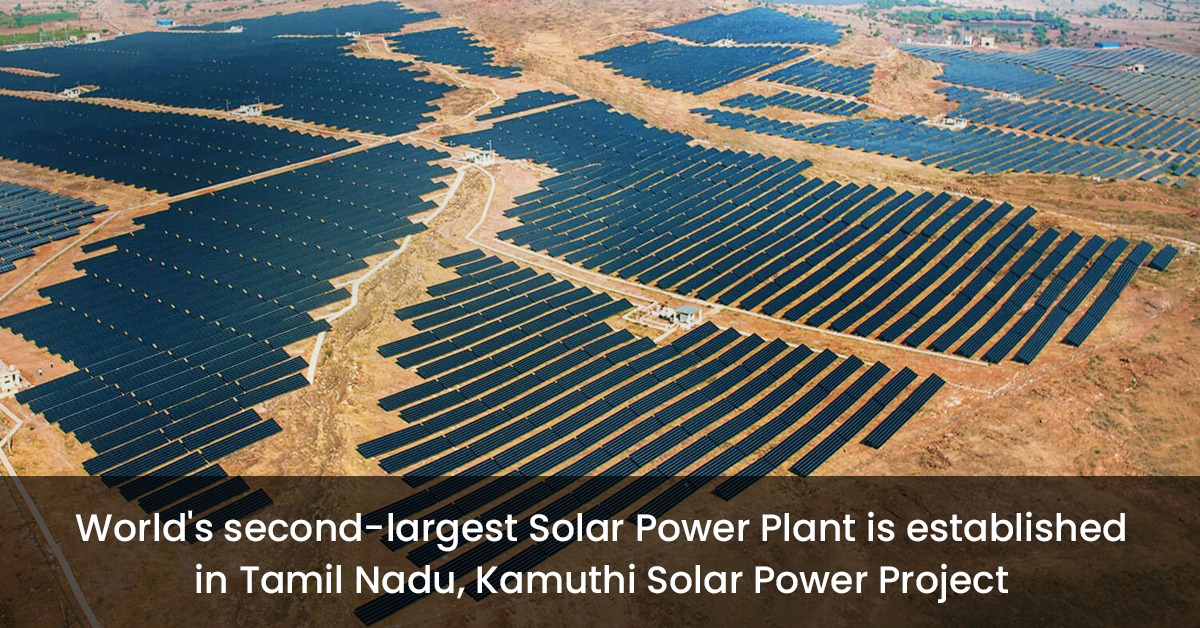 The country has been developing off-grid solar power for local energy in addition to its large-scale grid-connected solar photovoltaic initiative. The solar products and services have found their way in satisfying basic needs of rural areas; by the end of 2015, over one million solar lanterns were sold in the country, overcoming the excessive need of the non-renewable resource, kerosene all these years. In 2015 itself, there were over 118,700 solar home lightening systems were lightening several thousand homes across the country. Contemporary to that near 46,655 solar street lighting installations were provided under a national program. With over 1.4 million solar cookers distributed in India, India became one of the leading countries extensively dealing with empowering usage of solar energy.

There are over 300 clear and sunny days in a year in India in which the estimated amount of solar energy incidence on its land area is near 5000 trillion kilowatt-hours/year. The availability of the solar energy of a single year in India single-handedly exceeds the output of all fossil fuel energy reserves. An average of solar-power-plant generation capacity in India per day is over 0.20kWh per m2 of considered land area. It is roughly equivalent to 1400-1800 peak capacity operating hours in a year with the present, commercially-stated technology.

With non-renewable resources lagging to keep up with the rising population, our immediate and best solution is to switch to solar energy. 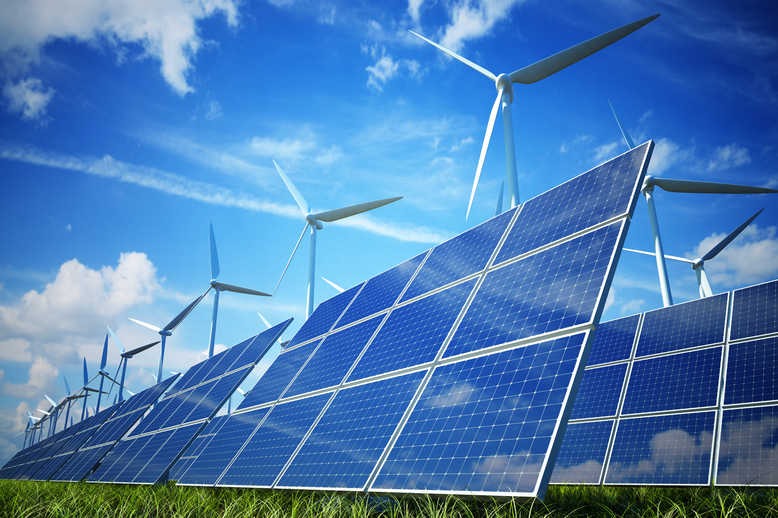 Well with the potential change in the air, we all can participate in making the country developed through switching to solar energy and start practising the benefits of it at a much lower cost and efficiency.

The company Solar 91 Jaipur is currently avidly progressing in commissioning and establishing solar power projects across the nation. The company is widely active and working in industrial and commercial establishments to save and support power cost. We, at Solar 91, integrate cutting edge solar technologies and equipment into our projects to increase generation and work to ensure the highest levels of client satisfaction through our support system.